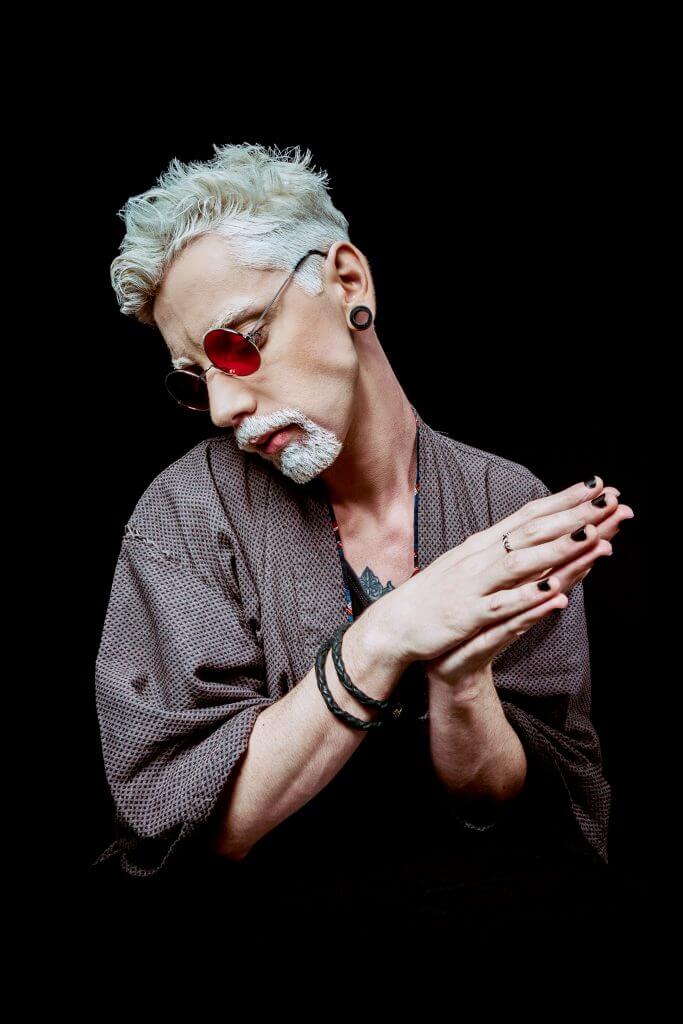 OIIA (aka Gabriel Strobel) is a freelance audio-visual artist based in Berlin. He is known for his work as a music producer for fashion, designer for digital media and portrait photographer. OIIA’s portfolio also includes immersive spatial sound installations and live ambient-techno performances that utilizes synthesizers, field recordings, electro-acoustic instruments and found objects.

OIIA’s philosophy is “no problem is too big for creativity“. He is not afraid to try something new and loves to be challenged creatively. On every project OIIA embarks on, he is sensitive to the needs of the client, and demonstrates a high level of attention to detail and empathy.

His signature style comes from his taste for emerging underground cultures, street-art, linguistics, a resistance to labels and insubordination to dominant social paradigms. OIIA also draws inspiration from his upbringing in Brazil, travels around the world and current life in Berlin.

A lot of OIIA’s knowledge about photography and digital media comes from years of independent studies and practice, while his experience with fashion began during college in Brazil when OIIA studied fashion at UDESC – Universidade do Estado de Santa Catarina. For the past three years he focused on the study of music and sound at dBs Music Berlin, graduating in Electronic Music Production and Performance. OIIA also interned at MONOM and Geoff Stern Art Space, where he became familiar with spatial sound techniques and systems.

OIIA’s professional highlights include original soundtracks for fashion films, such as Virtual Ego, Pélago and Maré, spatial sound installation “NUANCE” presented in the 4DSOUND (48.9 sound system) at Monom, portrait photography of Stanley Weissohn and Raul Alvarez, logotype creation and marketing design for the Symphonic Sound System by Monom, and his recent dive back in fashion design with custom made garments featured Roz Yuen’s music video.

Subscribe to my newsletter and keep an eye on upcoming projects